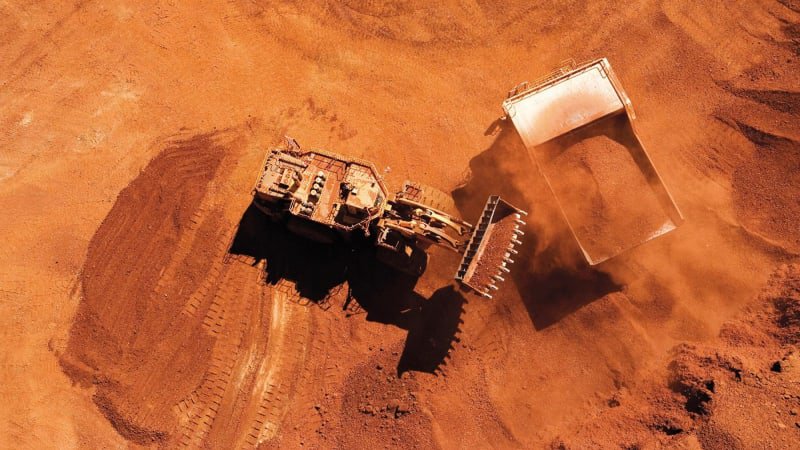 The government has confirmed the existence of 300 million tonnes of iron ore, a strategic mineral needed for the development of the steel industry.

The primary use of iron ore is in the production of iron, which is used to make steel. Steel is used to make, among others, automobiles, locomotives, ships, beams, reinforcing rods and thousands of other items. China is the world’s leading producer of steel, followed by India, Japan, the US, and South Korea.

In Africa, Egypt is the leading steel producer, followed by South Africa. A six-month feasibility study was yesterday launched at the National Planning Authority (NPA) in Kampala, to ascertain the existence of one billion tonnes of hematite and magnetite iron ore types.

The European Union (EU) offered euros 540,000 for the study. The Directorate of geological surveying and mineral development in the Ministry of Energy and Mineral Development has already conducted a geophysical survey, which anticipated more deposits.

“The study will help us confirm whether the one billion tonnes of iron ore is exactly that, less or more,” Abraham Muwanguzi, the NPA manager in charge of science planning, said. It was not known that Uganda had so much iron ore until the survey was carried out. Deposits of iron ore are located in Kabale, Kanungu, Kisoro, Kiruhura Masindi, Tororo, Manafwa and Moroto districts.

An energy ministry commissioner, Zachary Baguma, who represented the energy minister, said they need to carry out an in-depth exploration, including additional mapping, trenching, drilling, sample analysis and block modeling to establish known reserves to guide the feasibility study.

He noted that despite the existence of such huge quantities of iron ore deposits, the country has not developed its steel industry and has not established an iron ore smelting plant. “Once the feasibility study is done and the processing of iron ore starts, the deposits can take the industry for 100 years in business.

Already, there are some houses, which have been constructed using steel, which indicates that the future of the steel industry in Uganda is bright,” Baguma said. He said Uganda imports up to 500,000 tonnes of iron and steel products and exports 200,000 tonnes annually.

The local demand for steel products will be influenced by the general aggregate demand for construction material in the East African region due to Uganda’s strategic location in the region. Baguma said President Yoweri Museveni has directed that Uganda will not export raw iron ore. “There is a total ban on iron ore export,” he said.

Baguma said a strong integrated iron and steel industry will not only facilitate Uganda’s industrial take-off, but also increase employment opportunities and form a strong basis for the growth of various sectors.

NPA chairperson Prof. Pamela Kasabiti Mbabazi said iron and steel are the backbone of industrialization on which Uganda can anchor to achieve the much desired Vision 2040. “This will become a reality and I believe that the products of these studies will lead to the development of the iron and steel industry in Uganda,” she said.

Palvos Evangelidis, the head of the section of Green Economy and Infrastructure, reiterated the European Union’s commitment to supporting Uganda’s industrialization process.