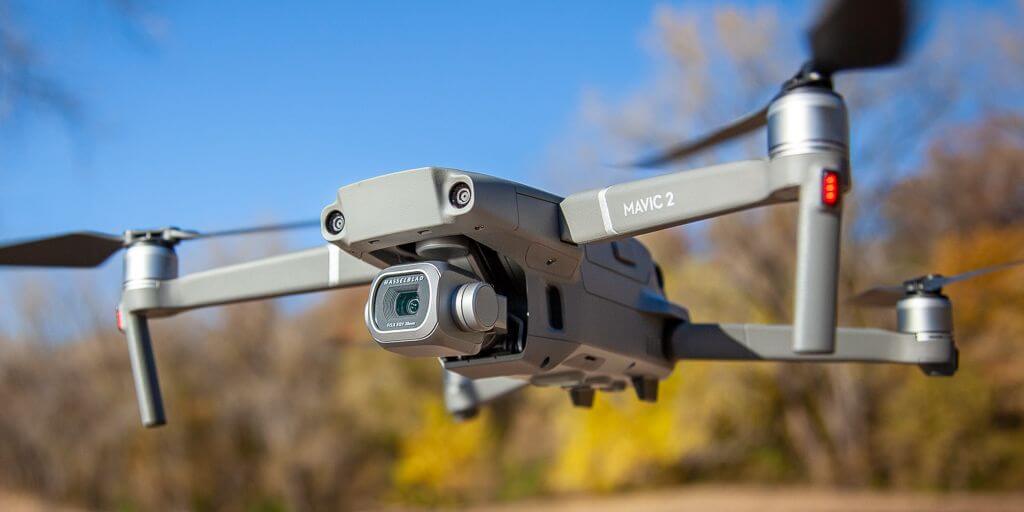 OVER 200 drones imported into the country by various individuals have been impounded at Entebbe International Airport on security grounds. The drones, which were imported without clearance from authorities, are considered a security threat.

They are now being kept by the Uganda Revenue Authority’s customs department at the airport. Sources revealed that the impounding of the drones was partly sparked off by an incident in which some Ugandan youth flew a drone over one of the embassies (name withheld) in Kololo, prompting the embassy staff to complain to the Government.

When the Internal Security Organisation (ISO) investigated the matter, it established that the young men who flew the drone over the embassy had brought it into the country from Tanzania, but without authorisation. ISO has since confiscated the said drone. Drones are remotecontrolled, unmanned aerial vehicles.

Globally, the use of drones is restricted because they can be used to compromise a country’s security through espionage, and they can cause plane accidents.

When contacted, the ISO director general, Col. (rtd) Frank Kaka Bagyenda, confirmed that several drones that were imported into the country without clearance from the authorities were impounded. Bagyenda explained that as an agency, ISO had of recent impounded four drones, including the one that was flown over the premises of an embassy in Kololo.

“Drones can be used by terrorists to cause mayhem on unsuspecting citizens. They can also cause plane accidents. That is why their use is restricted. We do not want Ugandans to lose their money by importing drones without informing the relevant authorities for authorization and guidelines,” Bagyenda cautioned.

He warned that individuals using drones and are using them without authorization were doing so at their own risk. Vianney Luggya, the Civil Aviation Authority (CAA) public affairs manager, recently confirmed to Saturday Vision that over 200 drones that were imported without authorization had been impounded.

As part of the guidelines, Luggya explained that importing a drone requires one to secure permission from security. “Thereafter, the person has to come to us (CAA) to secure a permit allowing him/her to fly the drone in Uganda’s air space,” he said.

Luggya revealed that there were restricted places where drones cannot be flown, citing places with security installations and premises, embassies, private property and airports among others.

He noted that drones can interrupt flights at airports. Between December 19 and 21 last year, hundreds of flights were cancelled at Gatwick Airport near London, England, following reports of drone sightings close to the runway.

However, some of the drones are imported by individuals other than media houses, and these individuals bring them in for private work such as aerial filming for video recording purposes