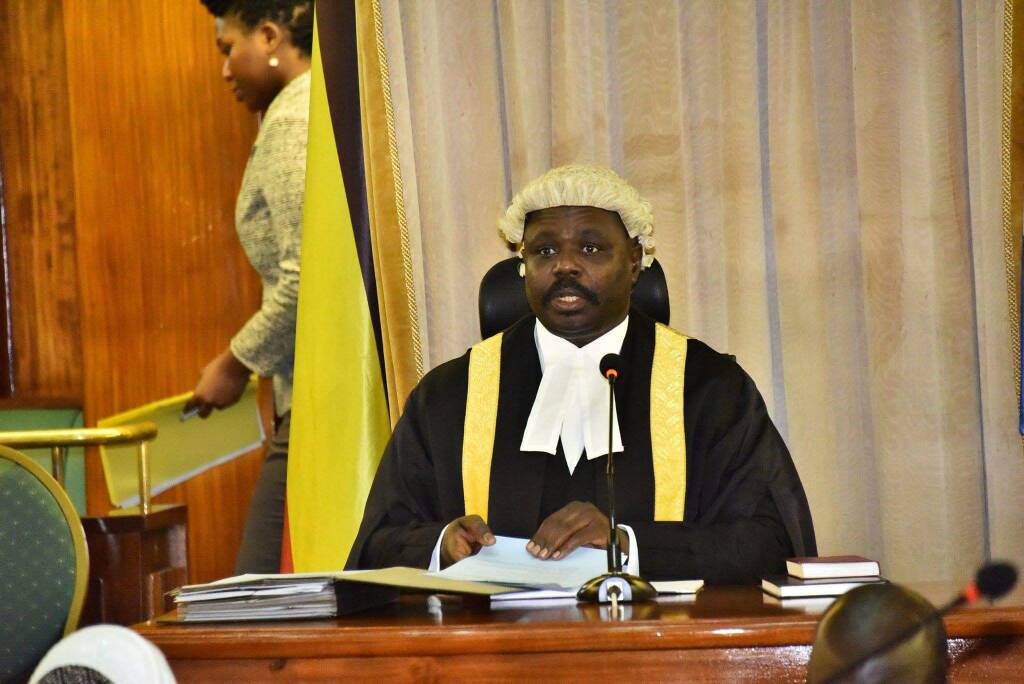 The Deputy Speaker of Parliament, Jacob Oulanyah, has warned authorities against adopting and ratifying international treaties without undertaking thorough studies on the domestic applicability of such protocols.

He said whereas some international treaties are worth beefing up domestic laws to ensure good governance, many treaties across the globe have become white elephants because they are at times not in sync with local laws, practices, and norms.

“Some of these concepts are at times good and the natural feeling is that they should be implemented, but we should beware of appearances and undercurrents that affect realities. We should always be able to sit back and think, whether what we want was worth doing because, at times, we are not capable of implementing these things (treaties),” Oulanyah said.

He made the remarks yesterday while receiving a petition from leaders of the East African Youth Leaders on African Charter on Democracy, Elections, and Governance (ACDEG). The platform that brings together youth leaders from the East African states to generate consensus on best practices to push for good governance, wants the ACDEG ratified and domesticated in Uganda.

The African Union (AU) assembly adopted the ACDEG in 2007, but it only came into force in 2012. However, several member states that agreed to it are yet to ratify it.

“We aim at reinforcing the commitment of the AU member states towards the promotion and consolidation of democratic governance and human rights on the continent,” Reagan Wamajji, the country coordinator of the East African Youth Leaders on the ACDEG platform, said.

Citing the 1998 Rome Statute that was adopted by several countries at adoption, only for some to turn around and resent it, Oulanyah said: “I am not saying that ACDEG should not be ratified. However, we should start thinking carefully about these treaties because, at times, they don’t rhyme with our constitutions.

For instance, how can Uganda refer a sitting head of state to the International Criminal Court (ICC), yet the Constitution protects them from court summoning?” The youth also called for a concerted effort against international crime, such as illicit financial inflows, corruption, and review of policies and laws that curtail their participation in electoral democracy.

“We have laws that are deterrent to our participation in leadership. For instance, how can the Government charge sh3m as nomination fees to a young person who wants to contest for a parliamentary seat?” Ronald Otim, the acting head of the Uganda Youth Network, asked.

Oulanyah also used the platform to rally the youth in the fight against corruption, urging them to be strategic and thoughtful to better their society.

He pledged that he would receive their petition challenging the charge of high electoral fees and urged them to devise means that advocate and create awareness on the East African political federation in a locally appreciated manner.