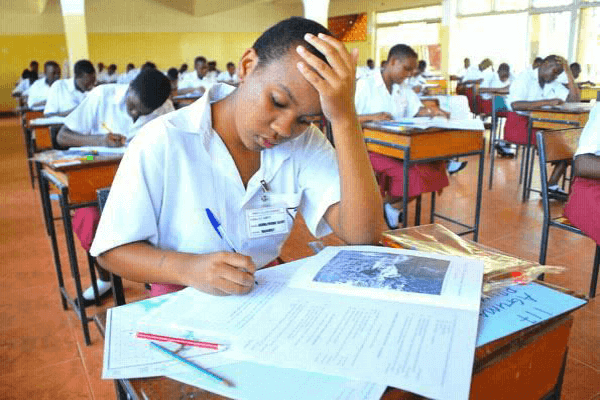 A 20-year-old Senior Four student died instantly after being knocked by a car belonging to Bugiri district local government.

Ann Kagoya of Bright Star College, who was returning home on a bodaboda upon completion of her examinations, was knocked by a speeding double cabin vehicle.

According to an eyewitness, Jamilu Buyinza, the driver of the speeding double cabin vehicle, an official car of the chief administrative officer of Bugiri, Ezaruku Kazimiro, knocked the student who was moving towards Nankoma town council with her luggage.

Buyinza said the driver, Meddy Kintu, later locked himself inside the car after an angry mob threatened to lynch him. Police rushed to the scene and rescued the driver from the irate mob that wanted to set the car ablaze.

Kazimiro said the driver was returning to the district headquarters to take him to attend belated Independence Day celebrations in Muterere sub-county.

The Bugiri district Police commander, Jeff Sebuyungo, said investigations were underway to establish the exact cause of the accident.

By press time, the body of the deceased was still lying at Bugiri Hospital mortuary awaiting a postmortem report.

The director of Bright Star College, John Tenywa, said the deceased had bid them farewell before boarding a bodaboda to take her to her home in Nambale village, Nankoma sub-county, but they were shocked to hear moments after that she had passed on.

The deceased sat her last examination paper on Friday