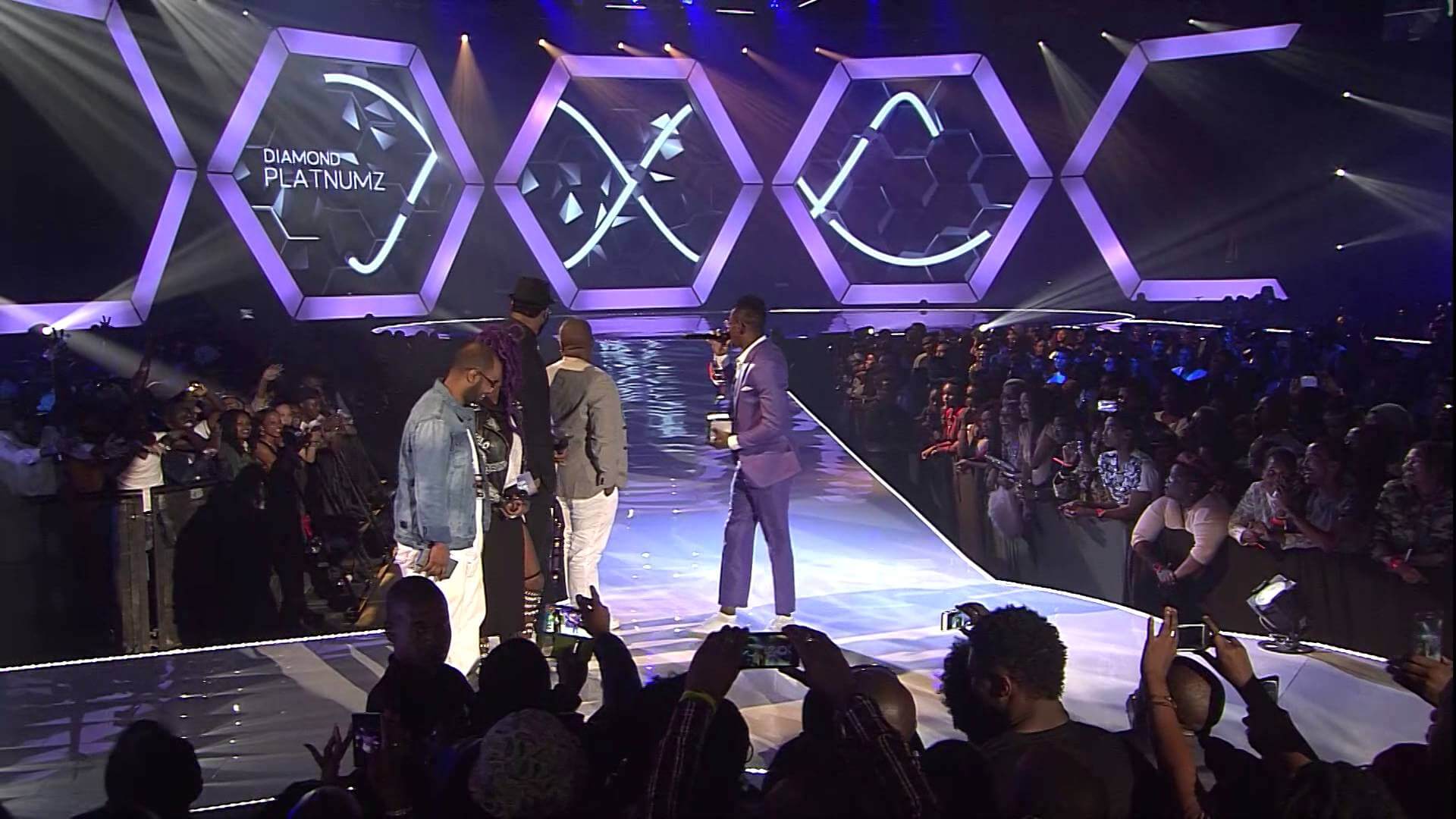 The Cabinet has approved the country’s bid to host the 2019 edition of the MTV Africa Music Awards. According to a statement issued yesterday by Dennis Katungi, the communications and media relations manager at the Uganda Media Centre (UMC).

An activity that is expected to be attended by several multi-billion musicians and artistes in Africa, Europe, and America.

The reason why Cabinet approved the bid to host the MTV Africa Music Awards, Katungi said, is to “showcase the best of Uganda to a Pan-African and global audience and to create public relations opportunities for tourism stakeholders.”

The MTV Africa Music Awards were established in 2008 by the Viacom International Media Networks under the leadership of Alex Okosi, the executive vice-president of the group. The awards present a platform where African artists and their counterparts in Europe and America celebrate creativity, excellence, and musical diversity.

For Uganda, Katungi said, the awards will empower youth through job creation and internship opportunities during the campaign.

“Hosting the event will also profile Uganda across 48 countries in Africa and 60 territories around the world that Viacom International Media Network African channels broadcast to,” he added.

The 2008 inaugural MTV African Music award event took place in Abuja, Nigeria and was subsequently hosted in Nairobi, Kenya, Durban in South Africa and now, if Uganda wins the bid, it will be hosted in Kampala in October.

Big names that have shaped the African music industry such as Angélique Kidjo, Youssou N’Dour, D’banj, Koffi Olomide, Salif Keita, Awilo Longomba, Davido, Burna-Boy, Diamond Platnumz, Eddie Kenzo and Wiz-Kid, among others are expected to be in Kampala for the event.

Cabinet also approved Uganda’s participation in the East African Community Arts and Cultural Festival (JAMAFEST), which is slated for September 21-28 in Dar-es-Salaam, Tanzania.

Organized under the theme: Cultural Diversity: A Key Driver to Regional Integration, Economic Growth and Tourism Promotion, the JAMAFEST will provide a platform for people to showcase art and culture.