Home Health Section SAD: This happens to your body when you frequently use condoms 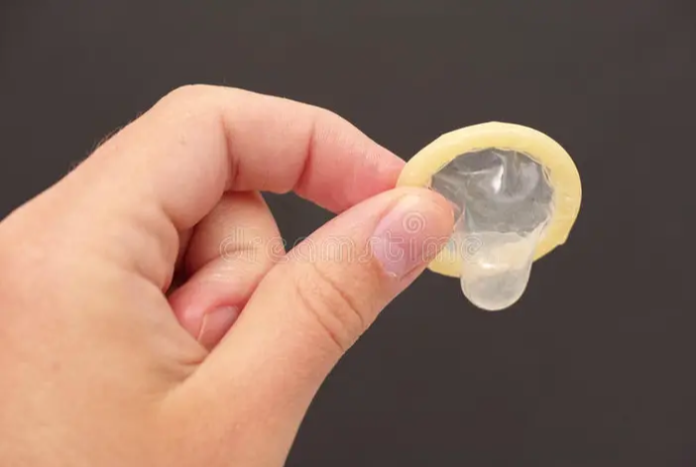 Condoms are being used by most people in the 21st century to prevent contracting diseases and unwanted pregnancies.

They are the most powerful and efficient method of contraception that people are going after. The most available condoms in the market are made up of either latex or polyurethane.

They offer maximum protection in preventing certain ailments from one person to another and they do not have any effect on the sperm quality or affect the rate at which eggs are produced in the ovum.

But truth be told, condoms impact negatively on the human body especially if it is frequently used. These negative effects have been witnessed not only in men but also in women.

Herein this article, we are going to exploit what usually happens to our bodies when we frequently use condoms.

Manufacturers are working so hard to produce these condoms that fit almost all skin types to counteract the effect of allergic reactions.

However, several allergic responses such as skin rashes, redness, and palpitations have been witnessed in people who are hypersensitive to using latex condoms.

If such cases happen, you should first consider consulting your doctor on what will work best on you.

2. Your Body will start producing little or no lubrication

During an elevated mood, the female organ will lubricate itself by the release of discharges during intimacy.

The continued use of these condoms will increase the friction and as a result might reduce lubrication making the love affair painful.

According to studies published in healthline.com, serotonin and dopamine hormones are responsible for making people happy. During intimacy, these hormones are released and they make both partners happy.

It is also believed that the male semen contain proteins which are essential in triggering oxytocin hormone in females. Continued use of condoms will hinder these instances from happening and as a result causes emotional disturbance in wome