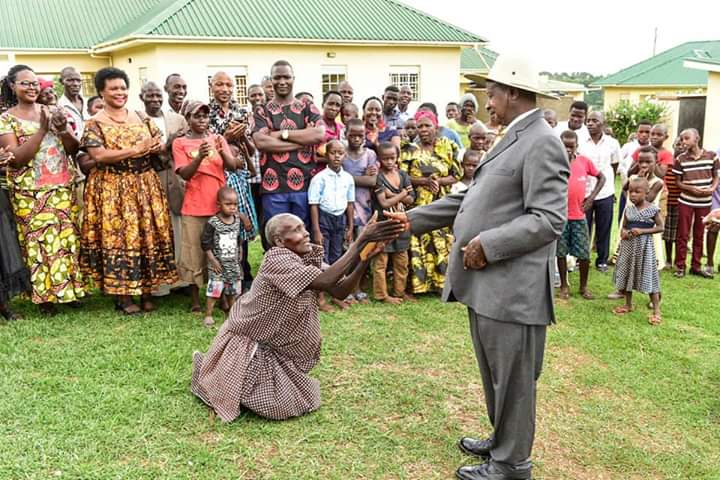 Bishop Anthony Ziwa led the mass attended by hundreds of Christians. This particular parish is of significance because it was at the heart of NRA Bush War and took a knock because of that, suffering several losses.

The president pledged that the government will support the parish in its rebuilding mission, especially to establish income generating projects. A lot of what was destroyed, including lives, which though cannot be replaced.

The president on His Facebook page expressed gratitude that it was a great sacrifice which has seen the rest of the country benefit from the NRM government pledging that He shall do whatever He can to improve its station.

Supporting religious institutions is not a new thing. Recently, Museveni joined Christians to modernize the Uganda Martyrs Shrine at Namugongo. For the NRM, He promised to build sites at places like Kijaguzo and Kikyusa in Luwero District, in memory of our struggle.