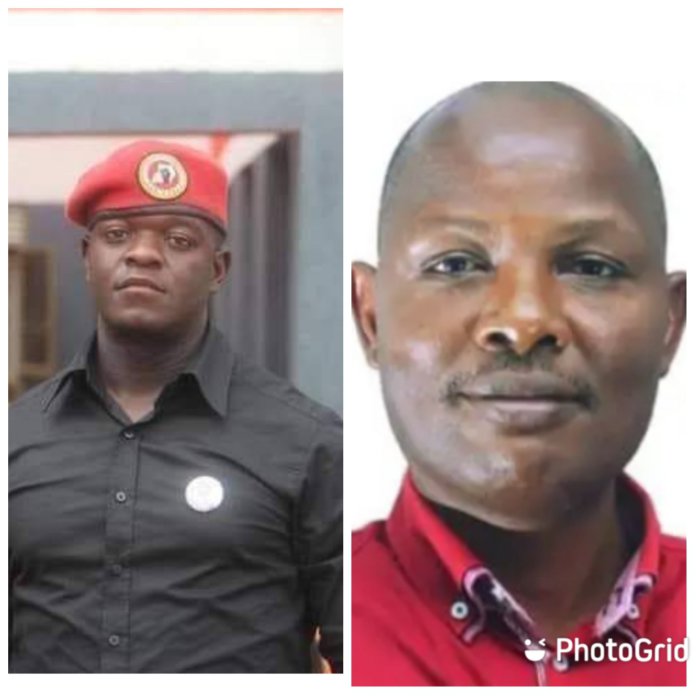 As many Ugandans went on knees to mourn with NUP members, the Former government spy Charles Rwomushana is one of the happiest after military police killed Bobi wine’s private bodyguard Senteza Frank.

Rwomushana posted on his pages hours after Frank’s death “It was good they killed him, why did they insult elders like Bishop Lwanga”.

According to Rwomushana death was the reward for criticizing the Catholic Church, he further revealed that the NUP gang cannot be wiser than the church and they should embrace whatever comes their way.
The words of Archbishop Lwanga were the words of life and love.

Rwomushana’s statement is as below

Postpone and or do away with this silly election to save the innocents. We have no capacity to handle what is coming.

It was a tragic and strategic mistake to insult Archbishop Lwanga.

In pain and wailing, we will surely learn to value wise counsel of elders.

We will be forced to agree with Archbishop Lwanga.

The Kyagulanyi Gang can’t be wiser than the Catholic Church.

The Catholic Church through Caritas is always there for the dying during the time of political conflict and civil strife. ….

We would have listened if we were wise. .We instead insulted him.

It’s time to pay until we sober and dialogue

Frank was knocked dead in Busega on Sunday evening by a military vehicle as Kyagulanyi and his team drove to Kampala with journalist Ashraf Kasirye who was in critical condition after being shot in the head to get medication. 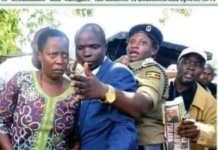