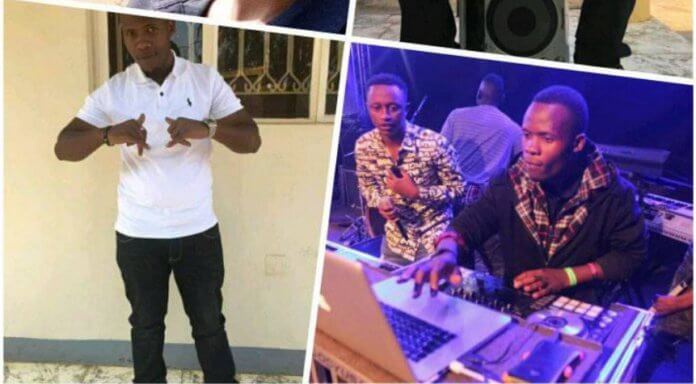 Sad news has engulfed the entertainment industries and media world when news reached them that their fellow media personality Dj Brown Dee of Urban Tv has died in cold blood.

Incoming reports show that thieves broke in DJ Dee’s house, pulled out his heart and cut-off his cassava, and ran away with them late on the Thursday night.

According to police reports there was no forced entry into his house, this probably means the victim could have known the assailants or they posed as his friends which made the victims innocently open for them.

He will be buried on sunday.

Bukedde Tv joined the mourner and eulogized the victim by tweeting on their Twitter handle “J Brown Dee was brutally murdered in his home, and we continue to urge caution and safety in these troubled times.#TransNight“