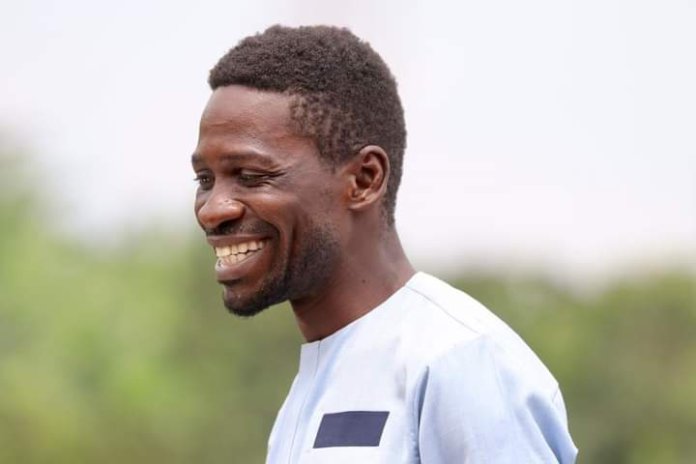 NRM party has panicked and end of his error is unstoppable. Museveni tried to use military and the police to intimidate NUP supporters but it all ended in tears.

Robert Kyagulanyi warned Museveni from using force and promised him that his dark error was coming to an end.

Museveni has ruled more than three decades and the economy of Uganda has not been doing well.

In a video posted by Daily Monitor, Bobi Wine warned Museveni for calling his supporters fools.

He made it clear that was the worst mistake he could have done.

“I sympathize with @KagutaMuseveni for calling my supporters fools….It’s so dangerous for Uganda to have a president that still thinks and reasons like Mr Museveni”@NUP_Ug, presidential candidate, Robert Kyagulanyi.