Home Life Style ‘Bobi wine should stop “Badmouthing me”, Am no longer earning from my... 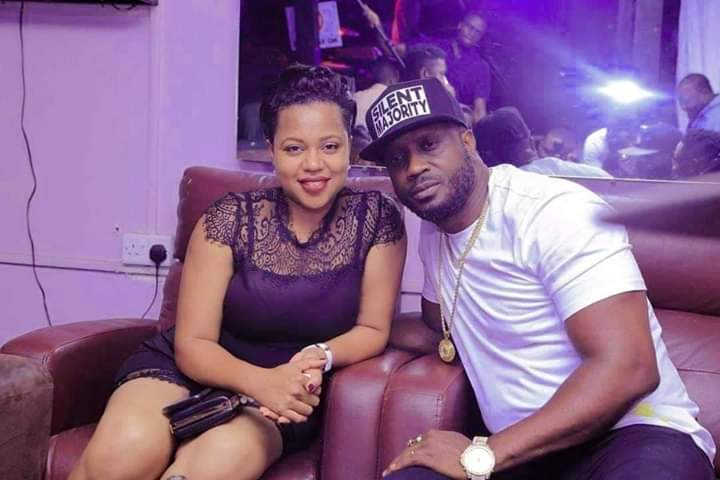 Lately, we have known singer Moses Ssali alias Bebe Cool as an artist who has been investing heavily in his music videos if we are to go by his latest songs.

However, the Gagamel boss cried out loud while speaking in an interview at Spark TV saying he does not get back what he invests in his music videos.

He went on and disclosed that he keeps doing so in order to tighten the competition in the industry. He revealed that the continued badmouthing from Bobi wine fans especially People Power supporters has caused him more menace.

Lately Bebe cool was in a bitter exchange of words with Bad black who revealed to the public that Bebe has a ‘Small Banana’. The fight started shortly when the Gagamel boss showed concerns that Bad black can’t even afford something of 10,000shs

Am not getting back what I invest in my music videos but I have to keep investing in order to tighten the competition in our music industry. Bebe Cool

During the same show Bebe Cool applauded singer Fik Fameica for inspiring many youth in the industry since his breakthrough in the music industry.